Most early plant patents were roses

In 1930, the United States began granting patents for plants. By 1931, the very first plant patent was issued to Henry Bosenberg for his climbing, ever-blooming rose. Under patent law, the inventor of a plant is the person who first appreciates its distinctive qualities and reproduces it asexually. In other words, a plant can be created (such as by breeding or grafting) or it can be “discovered.”

In order to acquire a plant patent, the inventor must have actually asexually reproduced the plant. Asexual reproduction means that the plant is reproduced by means other than seeds, usually accomplished by cutting or grafting of the plant. Asexual reproduction is the cornerstone of plant patents because that is what proves that the inventor (or discoverer) can duplicate the plant. The patented plant also must be novel and distinctive. 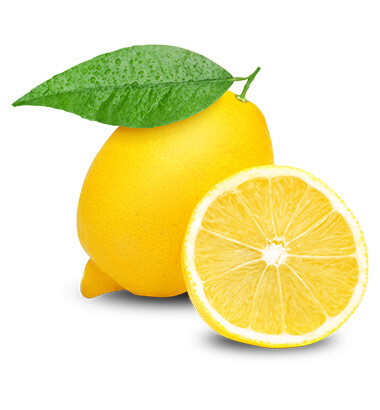 Since the late 1980s, utility patents have been issued for man-made plants or elements of plants. The plants can be reproduced either sexually (by seeds) or asexually. These patents have been issued for elements of plants such as proteins, genes, DNA, buds, pollen, fruit, plant-based chemicals, and the processes used in the manufacture of these plant products.

To successfully obtain a utility patent, the plant must be made by humans and must fit within the statutory requirements (utility, novelty, and nonobviousness). The patent must describe and claim the specific characteristics of the plant for which protection is sought.

Sometimes, the best way to meet this requirement is to deposit seeds or plant tissue at a specified public depository. Many countries have International Depository Authorities for such purposes.

Although a utility patent is harder and more time consuming to acquire than a plant patent, it is considered to be a stronger form of protection. For example, a plant protected by a utility patent can be infringed if it is reproduced either sexually or asexually. Because the utility patent owner can prevent others from making and using the invention, does this mean the buyer of a patented seed cannot sell the resulting plants to the public? No, under patent laws, the purchaser can sell the plants but cannot manufacture the seed line.